Unique Bird Characteristics - What Makes A Bird A Bird? 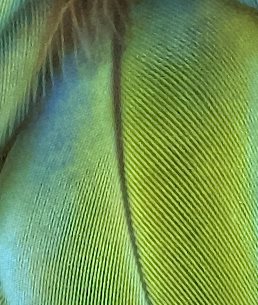 These adaptations all boil down to the two prime requirements for any flying machine: high power and low weight.

Let's explore some of these bird characteristics and bird anatomy: 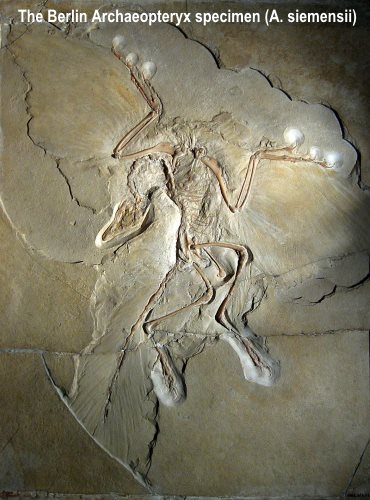 Bird have descended from bipedal, reptilian-like dinosaurs that lived in the Jurassic period approximately 150 millions years ago and are scientifically classified as follows:

Members of the class Aves are placed into more than 2 dozen orders, such as the Passeriformes (perching birds). The orders are divided into approximately 160 families which can be recognized by the ending of "idae" such as Turdidae, the Thrush family, which includes robins, thrushes, and bluebirds.

The next 2 groups, genus and species are combined to give the bird's scientific name. No other creature in the animal world may share that combination of names.

Thus, the classification of the American Robin is as follows:

In order to meet the rigorous demands for air consumption that intense living, flight, and song impose on them, birds must have ample and efficient breathing machinery.

Not only is their respiratory system the most efficient known among all vertebrates, but it is unique in basic structure.

Humans and other mammals breathe by means of a cul-de-sac respiratory system in which inhaled fresh air is mixed with residual stale air remaining in the dead-end alveoli of the lungs, which can never be completely emptied.

Birds, on the contrary, have a complex weight-reducing system of air sacs and interconnecting tubes that make possible a more thorough bathing of the lung cells with fresh air. This is a very unique bird characteristic.

To help supply heavy oxygen demands, the lungs are supplemented by a series of air sacs that let the bird inhale more air than the lungs can hold at one time.

These air sacs fill all the available spaces within the body cavity and also contribute to the bird's lightness.

The size and number of air sacs depend on how much buoyancy a bird requires for flight.

Soaring species have air sacs extending to their hollow bones, others have a series of small air sacs paralleling the trachea.

Some diving birds use the reserve air in the sacs while submerged, but deep divers have reduced air sacs to eliminate buoyancy.

How Birds See The World

A human eye weighs less than 1% of the weight of the head, whereas a starling's eye accounts for some 15% of its head weight. A unique bird characteristic.

The value of the large size is, of course, that it provides larger and sharper images - most valuable qualities for rapidly moving animals.

The position of the eyes in a bird's head show close correlation with its life habits.

At one extreme, the mud-probing American Woodcock has eyes set high and back on the head, out of the way of vegetation and splattering mud. This position is also effective from preventing surprise attacks from behind.

Because of the location of the eyes, the Woodcock has more effective binocular vision of objects to the rear than of objects in front of it! 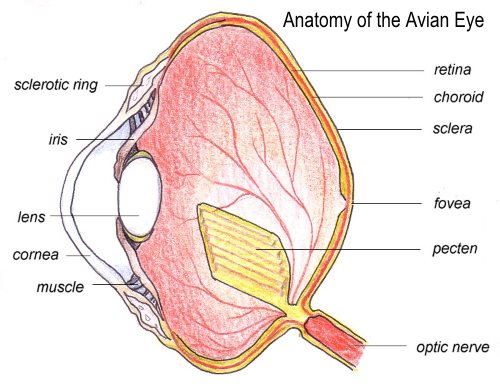 The eyes of hawks and other predators are directed more toward the front, since they usually pursue prey in front of them.

Owls nearly match man with their frontal eyes, but unlike human's their eyes are almost immovably locked in their sockets. In compensation for this rigidity, they have flexible necks that allow them to twist their heads at least 270 (not 360!).

The rear wall of a bird's eye is densely lined with a sensory receptor layer of rods and cones that form the retina, the surface on which images are formed.

The rods are sensitive to light, especially at low intensities; the more rods it has, the better a bird is able to see at dusk or at night.

Birds that are nocturnal (active during the night), such as owls and goatsuckers, have more rods than cones. Remember, Cones = Color.

The cones function in bright light to form sharp images and distinguish shades of color. So cones are more numerous than rods in the retinas of diurnal (active during the day) birds.

After all, why would birds have all those pretty-colored plumages if they only could see black & white  Well like a black skimmer, we've just skimmed the surface of bird characteristics, but hope this has sparked an interest to learn more about the fascinating world of birds. Enjoy!

Also, learn what to do if you found a baby bird or wild injured bird.

Photo of Archaeopteryx lithographica (Berlin specimen) by H. Raab, and anatomy of the avian eye by Jim F. Bleak used under this CC license.